PCCs: the good, the bad and the ugly

Prompted by this article in The Economist: Police oversight - Missing a beat, I added this comment which I republish here:

And I will add: what about the ugly? 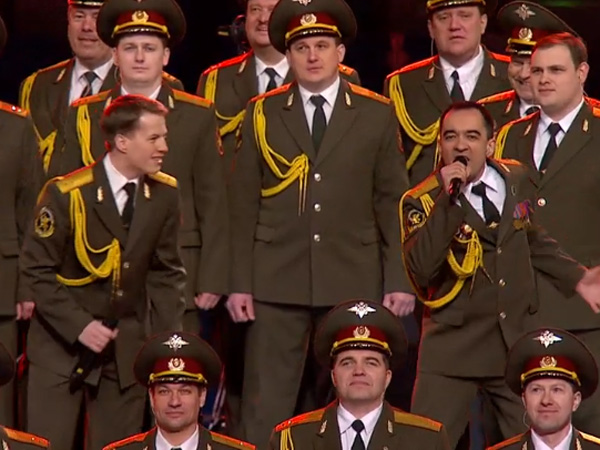 Or to be fair, some of them are really quite handsome!