So Mr Stansfeld, we meet again...

So it is now evident that the incumbent Police & Crime Commissioner for Thames Valley is really standing for re-election. I could not quite believe it to be true until a local conservative councillor tweeted this earlier on today: 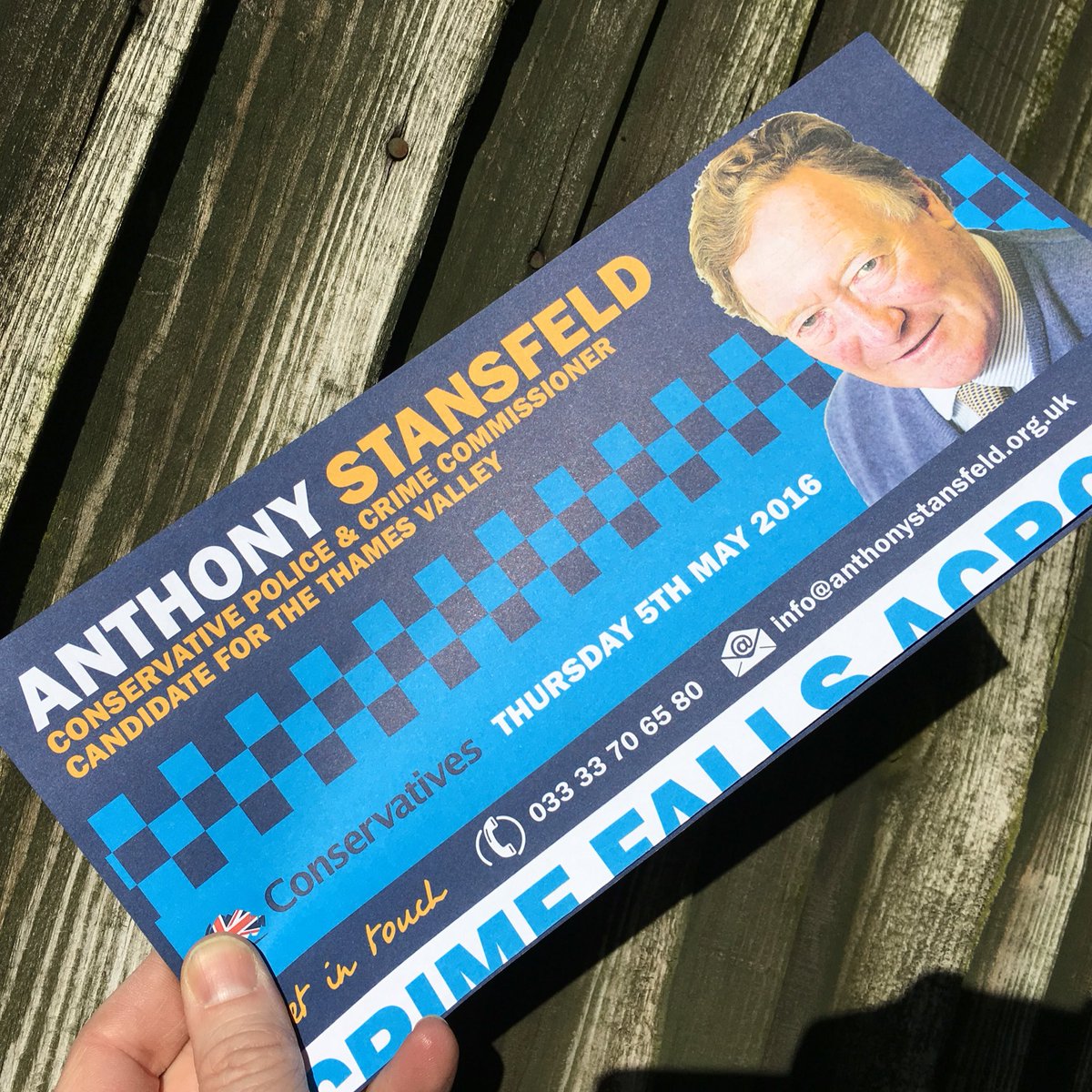 Early in his time as PCC, Mr Stansfeld indicated that he was unlikely to stand again, although he did not rule it out. So it is interesting that he has chosen to do so... I wonder why.

Especially when he has such headlines as these still hanging around:

£85,000 crime tsar used sham office to hike expenses 6,000% (and he's the first Police Commissioner to hire a chauffeur as well)

Is this water under the bridge or will this come back to haunt him. Readers might be interested to read his statement that he read out to the Police & Crime Panel following the publication of this story: 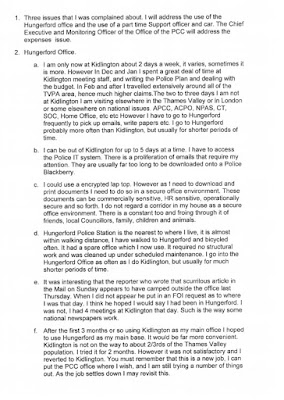 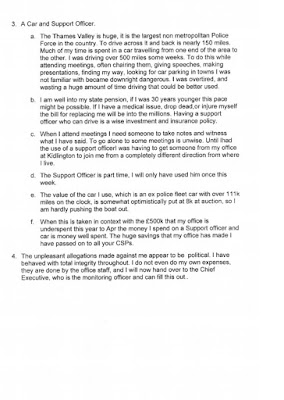 Note his words carefully, especially these:

The Thames Valley is huge, it is the largest non metropolitan police force in the country. To drive across it and back is nearly 150 miles. Much of my time is spent in a car travelling from one end to the other. I was driving over 500 miles some weeks. To do this, attending meetings, often chairing them, giving speeches, making presentations, finding my way, looking for car parking in towns I was not familiar with became downright dangerous. I was overtired and wasting a huge amount of my time driving that could be better used.

I am well into my state pension, if I was 30 years younger this pace might be possible. If I have a medical issue, drop dead or injure myself, the bill to replace me will be into the millions. Having a support officer who can drive is a wise investment and insurance policy.

Are these the words of a man, from three years ago, that you would have confidence in for the next four years?

Maybe it's time to dust off my chauffeur's cap...?

PS Thames Valley is the largest non met police force by budget and police numbers - it is not the biggest geographically by a long chalk. the PCCs for Dyfed-Powys and Devon & Cornwall have many more miles to cover.
Posted by Jon Harvey at Saturday, April 02, 2016